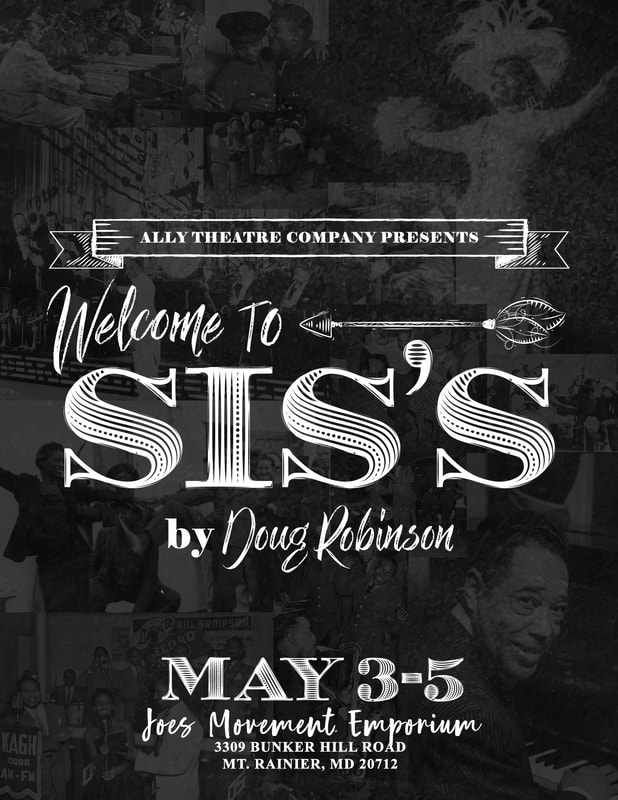 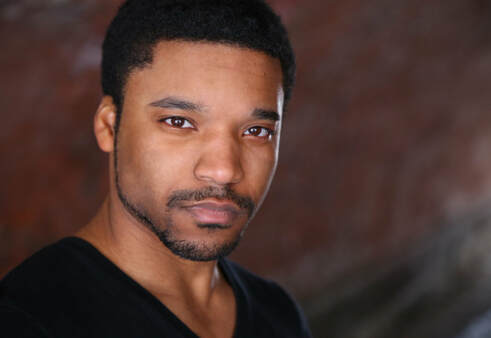 ABOUT THE PLAYWRIGHT
Doug Robinson is a theatre artist based in the DC Metro Area. He received his BFA from Long Island University in 2015. In 2015 his play Tree Fort premiered at the New York Emerging Artists Festival at the TADA theatre. In 2017 he was the recipient of the inaugural Imagination Stage Rebecca Rice Community Engagement Grant. For Mapping Racism, Doug is the playwright for the Ally Theatre production creating a new play highlighting Route 1’s restricted past. 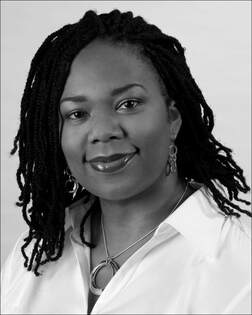 ABOUT THE DIRECTOR
​Angelisa Gillyard  is a director, choreographer, and photographer in Washington, DC. Most recently she directed several plays for the 2018 New Play Festival (Young Playwrights’ Theater) and choreographed Ain’t Misbehavin’ (Arena Players). Angelisa has also directed readings and productions for Arena Stage, In Series, Studio Theatre, University of Maryland, Young Playwrights’ Theater and Freshh Theatre Inc., among others. She has been an assistant director at Signature Theatre, Center Stage Theatre, Constellation Theatre Company, and Studio Theatre.
In addition, Angelisa choreographed Clover and The Most Spectacularly Lamentable Trial of Miz Martha Washington (Ally Theatre Company). Her choreography for Abduction from the Seraglio (In Series), was recognized as one of the “Best of 2013” by DC Metro Theatre Arts. Other productions she has choreographed for local high schools and colleges include Footloose, Ain’t Misbehavin', Once on This Island, The Wiz, Purlie, Dreamgirls, and Bubbling Brown Sugar.
​
​As a photographer, Angelisa specializes in photographing live performances and special events. Her photos can be seen in numerous publications including the Washington Post, DC Metro Theatre Arts, DC Theatre Scene and The Washington Times. 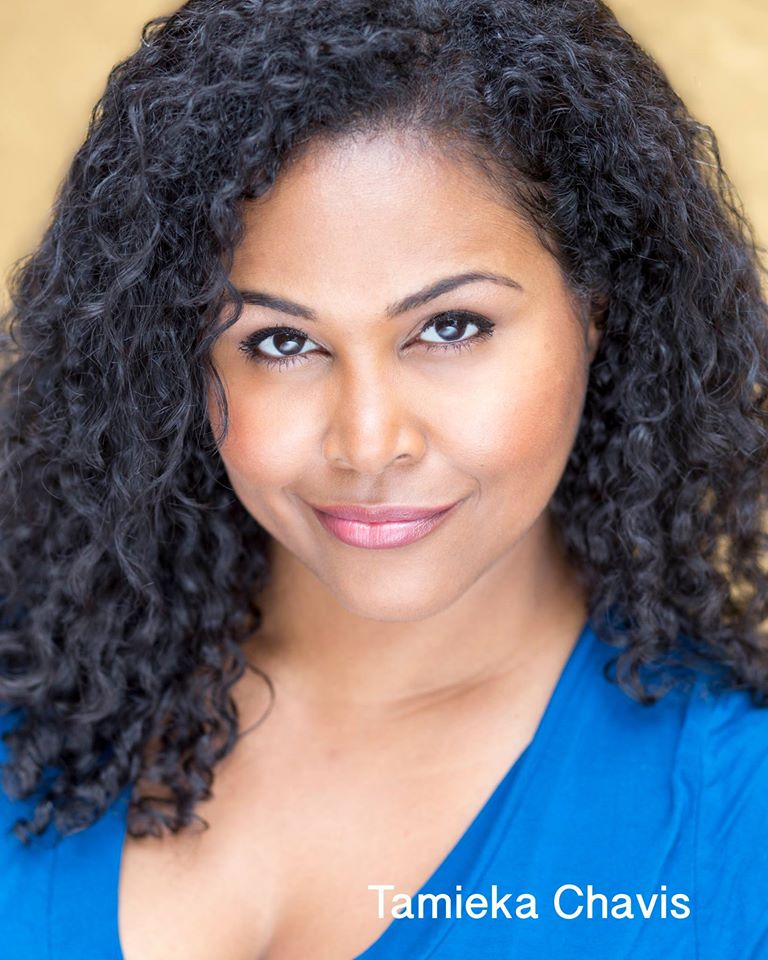 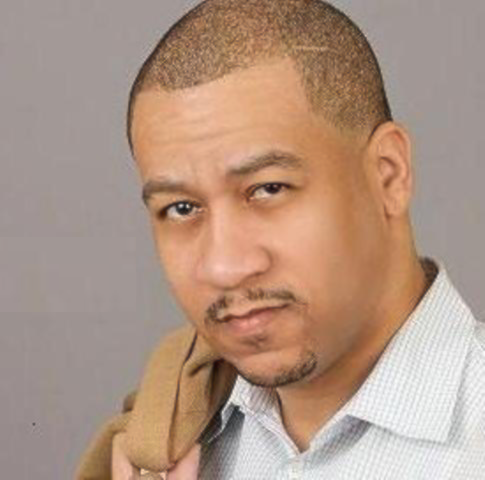 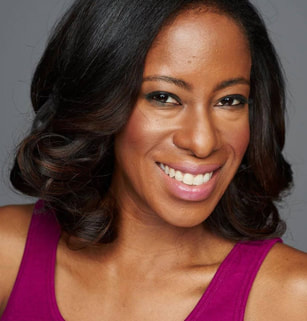 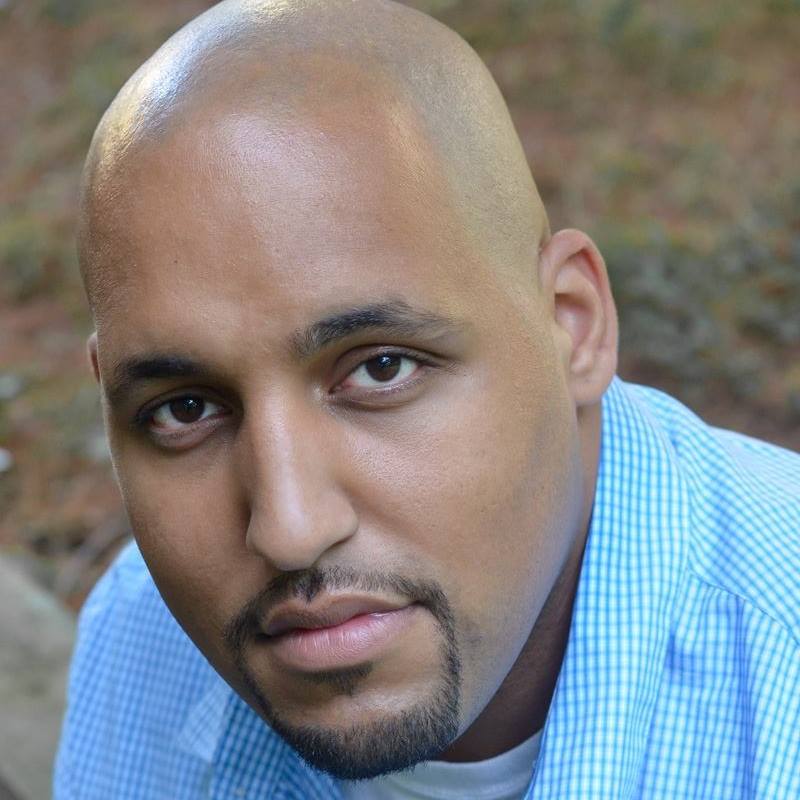 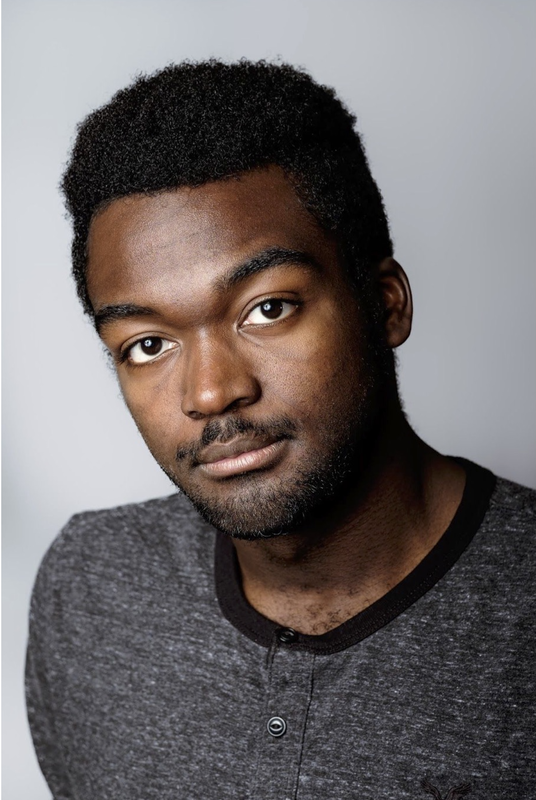 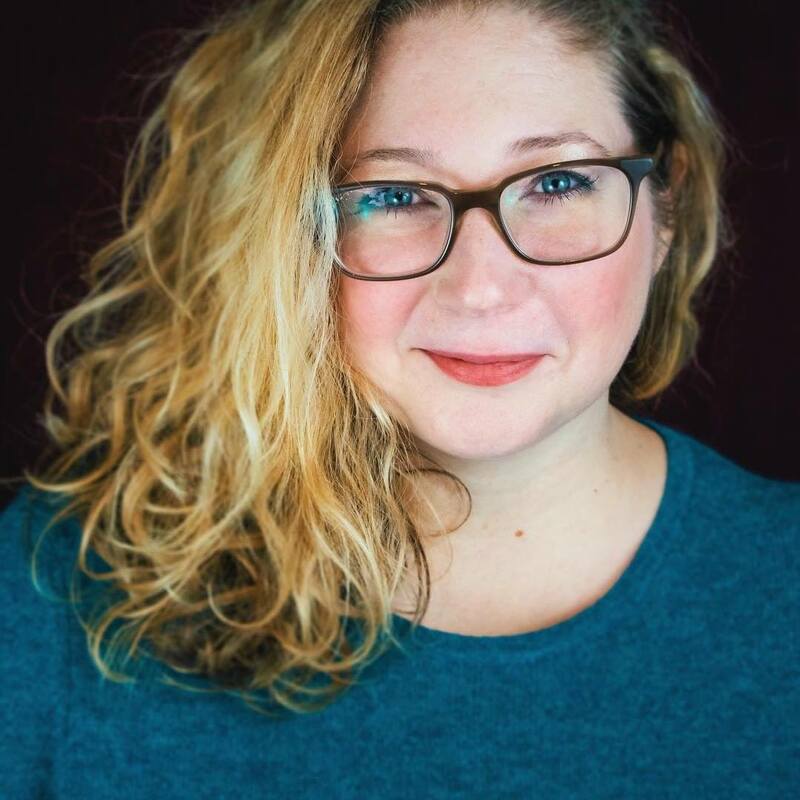 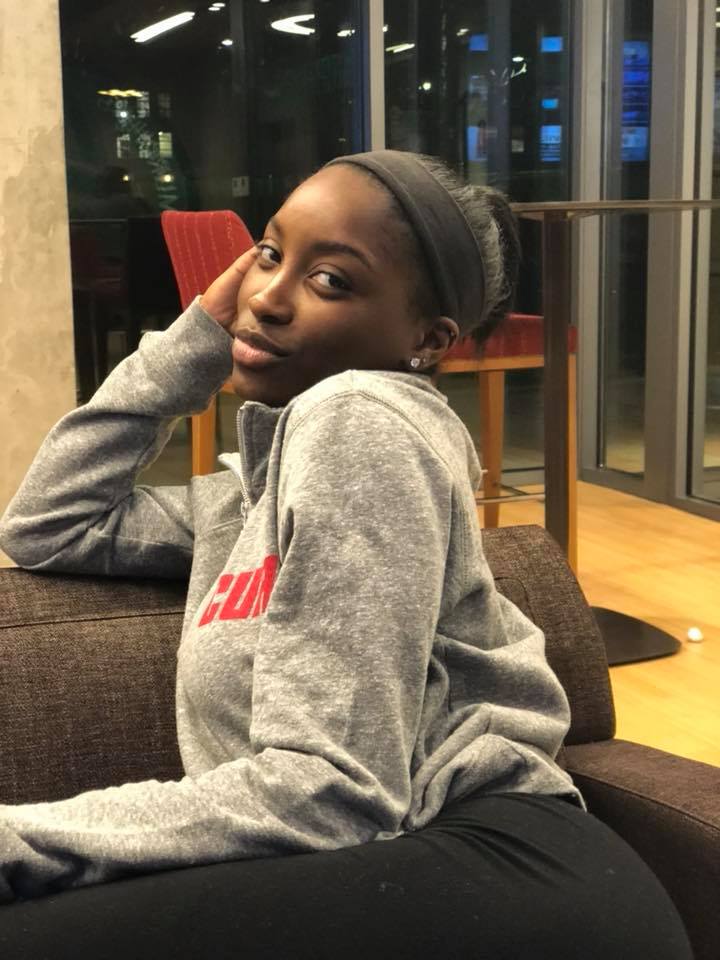 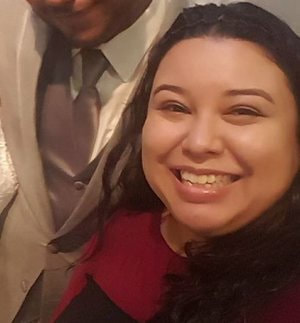 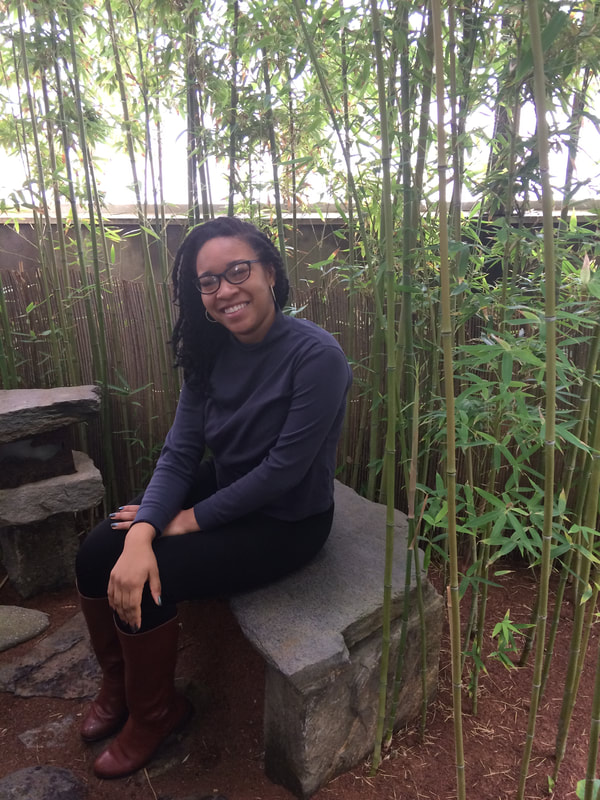